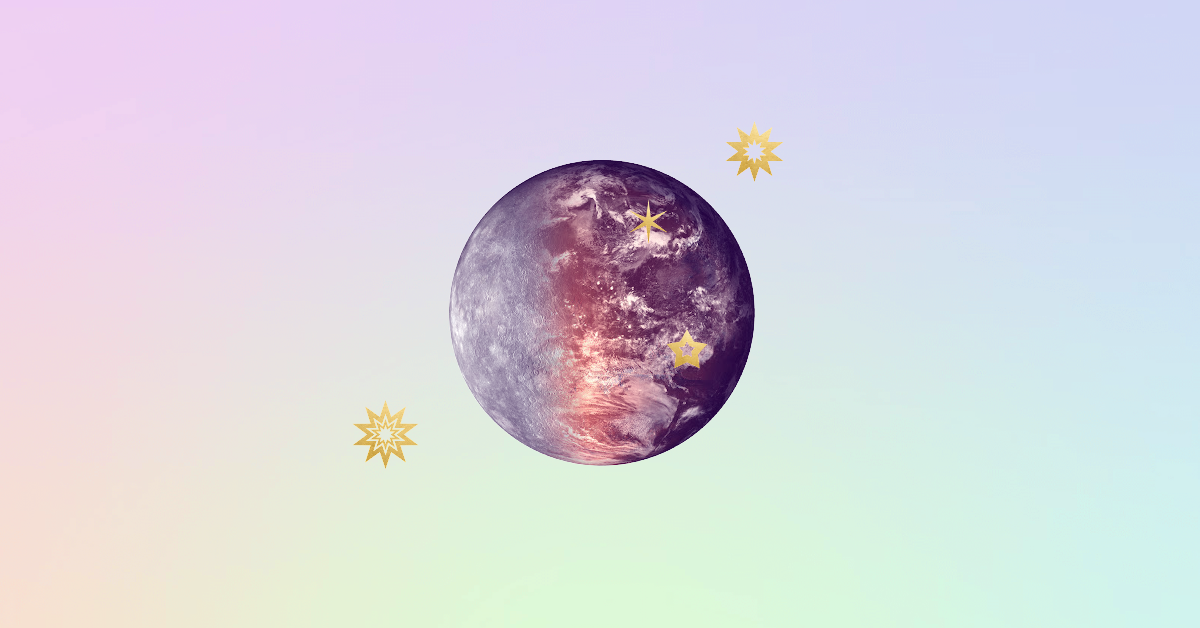 In preparation for Mercury Retrograde we see many people advising to not engage in certain activities and to expect trouble and mishaps with technology and communication.

This type of guidance had never appealed to me, particularly because the expectation often becomes a self-fulfilling prophecy.

I’m not naive about it, but imo, Mercury Retrograde is not so much about “not doing” certain things or expecting the worst. Rather it’s an opportunity for recalibrating.

Letting go of the things that aren’t working and haven’t been working. These things will probably become more apparent to you during this time.

Feeling into where you may be forcing things that aren’t meant to be.

Opening up to new insights.

Welcoming the “change in direction.”

Wishing you a Mercury Retrograde that recalibrates all you need recalibrated and that you come out lighter, wiser, clearer, and fierce asf on the other side.

This website uses cookies to improve your experience. We'll assume you're ok with this, but you can opt-out if you wish. Accept Read More